She directed the New England Children’s Dance Company for 1990-2001, where she received many awards for choreography and coached the Company to be dance world champions in 1999. Her choreography and dancers were presented at the Gus Giordano World Congress opening ceremonies in 1998. Many of her students have received scholarships to Joffrey Ballet, School of American Ballet, and have gone on to work with Prince, Madonna, Ricky Martin, Brandy and Mandy Moore.

Jennifer owned and operated her own dance studio and dance company from 2003-2009 before moving to California. As artistic director she wrote, directed and choreographed several children’s ballets as well as directed The Nutcracker.

Since Moving to California Jennifer has had the opportunity to choreograph for two independent short films. 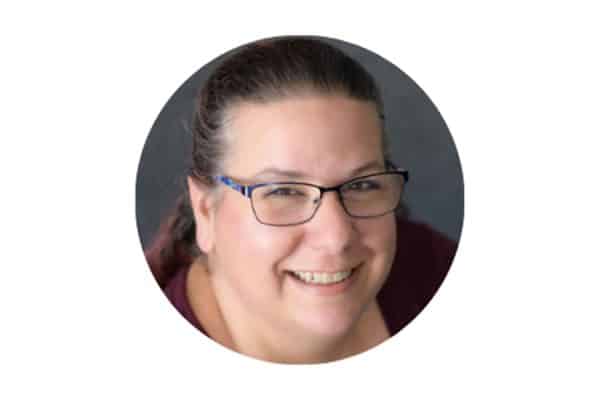